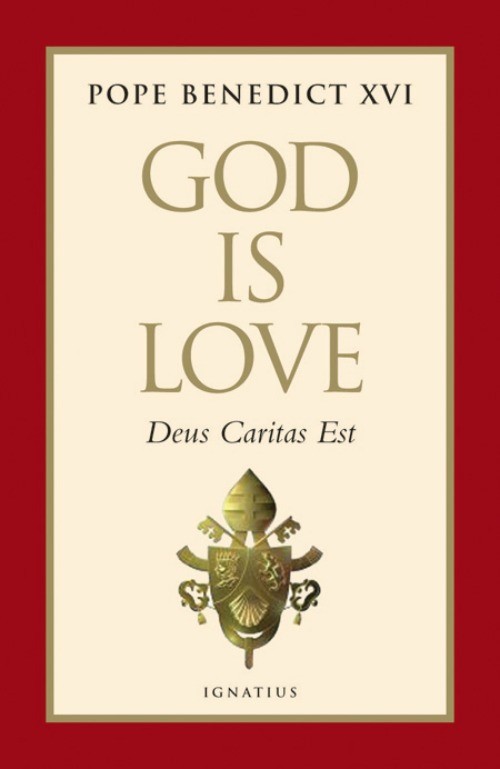 The dominant culture in the western world today would have us believe that being sexually active is essential for happiness. Sexual restraint is seen as ridiculous, even impossible, and bad for our mental health. The assumption of the right to one’s sexual expression of choice is now taken for granted by most people. Chastity is seen as a suitable subject only for comedy, as in, for example, the film, The 40-Year-Old Virgin, or indeed, John B Keane’s play, The Chastitute.

Sexual liberation has to some extent been on-going in Europe since the Enlightenment in the eighteenth century. However, with the availability of the contraceptive pill since the 1960s, sexual activity became less inhibited and more public. In some ways contemporary sexual liberation echoes the pagan practices of the pre-Christian era. The Roman Empire within which the early Church grew had a fairly lax attitude to sexual indulgence. Prostitution was legal, public, and widespread. It was considered unremarkable for men to be sexually involved with teen-aged youths of both sexes.

The early Christian community confronted this pattern of behaviour head on, following on the teaching of Jesus in the Sermon on the Mount: “You have learnt how it was said, you must not commit adultery. But I say this to you: if a man looks at a woman lustfully, he has already committed adultery with her in his heart.” (Matthew 5.27 – 28)

Yet, sexuality is part of who we are as created by God. And it is also integral to Christian spirituality. In the writings of Saint Paul, sex within marriage is seen as a sacred symbol of Christ’s relationship of fidelity to his people, the church. (Ephesians 5.25) Here two aspects of human love, the erotic (eros) and the self-giving (agape), are beautifully integrated. As Pope Benedict XVI put it in his Encyclical Deus Caritas Est: “eros needs to be disciplined and purified if it is to provide not just fleeting pleasure but a certain foretaste of the pinnacle of our existence, of that beatitude for which our whole being yearns.”

Sexual integrity means directing our capacity to love in the right way, whether we are married or single. This can be difficult, particularly given the flood of sexual imagery rolling over us daily from all media platforms.

Living chastely is probably more challenging today than it was at any time in the past – but it is not impossible.

For those who feel overwhelmed by sexual temptation, or who are addicted to sexual indulgence of any form, there are self-help groups. One – Sexaholics Anonymous (SA) – uses the well-established 12-step programme pioneered by Alcoholics Anonymous. SA describes itself as “a fellowship of men and women who share their experience, strength, and hope with each other that they may solve their common problem and help others to recover. The only requirement for membership is a desire to stop lusting and become sexually sober.” (https://saireland.com/)  People who have broken with sex addiction through self-help programmes like SA have noted dramatic improvements in their mental well-being – quite the contrary of what the dominant ethos today would have us believe. One such person wrote:

“My life had completely changed during the last year and a half. I took control. I made it better. It had everything to do with self-control. Job-wise. Life-wise. Exercise-wise. Relationship-wise. Everything was better.”

Chaste living is an even surer means to well-being and peace of mind when we realize that it is the way our Creator calls us to live. Each one of us has a God-given capacity to love which is an expression of the infinite, eternal love of God that powers the Universe. This love is beamed at each one of us at every moment of our lives and with total unconditionality – irrespective of whatever sexual or other activity we have been engaged in. What we need most of all for sexual sobriety and real happiness is simply to allow our loving to be shaped by that experience. As Jesus puts it: “Love one another as I have loved you.” (John 15.12)

News in brief from home