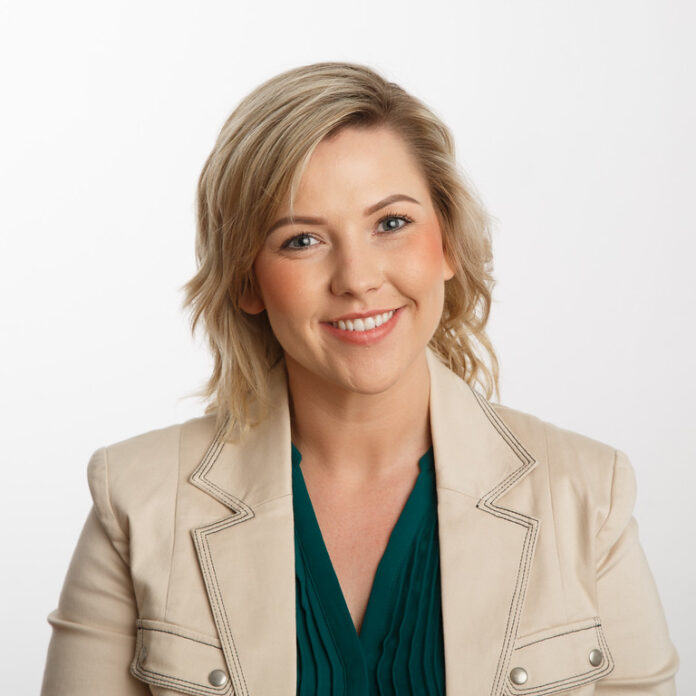 ‘Baby Boxes’ not an answer to Homeless Births

The hope is that eventually all new parents in Ireland will be given a free baby box with things like blankets, nappies, clothes and other essentials. This is welcomed by Aontú’s Cork North-West representative Becky Kealy, but she says it is not an answer to homeless births.

“Fine Gael have released a choreographed, cheesy clip about baby boxes, a party-sponsored campaign advert, which does not paper over their shameful record on homelessness and homeless births in Ireland,” says the young UCC graduate.

Aontú says it wants to see an Irish society that is more compassionate, more welcoming, and more protective of mother and child – born and unborn.

“What is compassionate, Christian or welcoming for mothers and their children about being forced to give birth to their child homeless on the streets? What is right about hours-long queues of women for nappies, baby formula and other essentials at Capuchin Day Centres?” continues Ms Kealy.

According to Focus Ireland’s most recent statistics there are currently 8,728 people homeless across Ireland. This figure includes adults and children. The number of homeless families has increased by 232% since July 2014, when the monthly figures started being published. Almost one third of people in emergency accommodation are children. 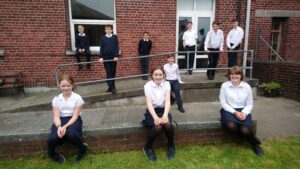 Mater Dei Academy recently opened its doors, marking a new era in Catholic second-level education in Ireland. The school, located in Cork city centre, delivers a classical Catholic curriculum where all subjects are bound together by a shared understanding of God’s central role in the human experience.

Each day at Mater Dei begins and ends with the students gathering in the Academy’s oratory to pray the Divine Office of the Church (a collection of psalms and canticles).

Music and art are of great importance in a classical education, and each of the ten students in this year’s class are introduced to these arts through hands-on practical work and theory. The students study theology and philosophy in addition to the languages, science and mathematics.

“The Academy plans for students to complete its four-year classical junior cycle curriculum, before continuing to the conventional two-year Irish leaving certificate senior cycle,” explains board member and secretary of the Academy Rosarie O’Leary.

“If you know a boy or girl who may be interested in enrolling for the Mater Dei Academy, email contact@materdeiacademy.ie for our free enrolment pack.”

Mater Dei Academy is not a fee-paying school and is solely supported by voluntary contributions and benefactors.

A recent inquiry by Carol Nolan TD has shown that the HSE has spent €2.9 million in 2019 on payments to medical practitioners who provided abortions. In contrast, just €84,600 was spent on the Midlands Crisis Pregnancy Counselling Service which offers help and support not only to people facing challenging pregnancies but also those who have been psychologically damaged through abortion experiences.

Deputy Nolan highlighted that there “is very clear evidence that the provision of abortion ‘services’ are being prioritised at every level. Financially, structurally and politically, the entire focus within the health service is on ramping up the delivery of abortion infrastructure.”