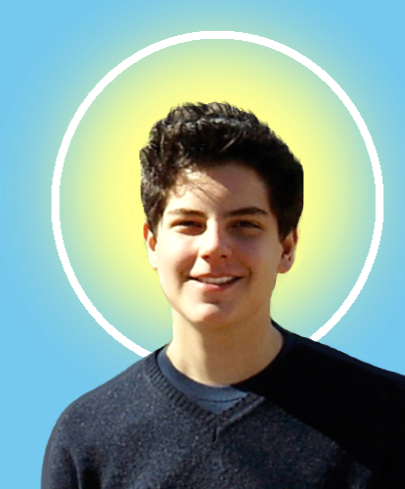 Blessed Carlo Acutis was beatified, in October, in the Italian town of Assisi.

Pope Francis recalled the 15-year-old Italian teenager as “a young man in love with the Eucharist”.

Blessed Carlo Acutis, born on 3 May 1991, was best known for documenting Eucharistic miracles from around the world on his website. He wanted to use the internet to evangelize and proclaim the Gospel.

He contracted leukemia and made a prayer of it, “I offer all the suffering I will have to suffer for the Lord, for the Pope, and the Church”. Carlo was asked about the pain and stated that “there are people who suffer much more than me”. He died on 12 October 2006.

“He did not rest in comfortable immobility”, said the Pope. “He grasped the needs of his time, because he saw the face of Christ in the weakest.” Blessed Carlo Acutis’ example, he added, shows young people that “true happiness is found in putting God in the first place and serving Him in our brothers and sisters”.

US Supreme Court cases have ‘major significance’ for Ireland