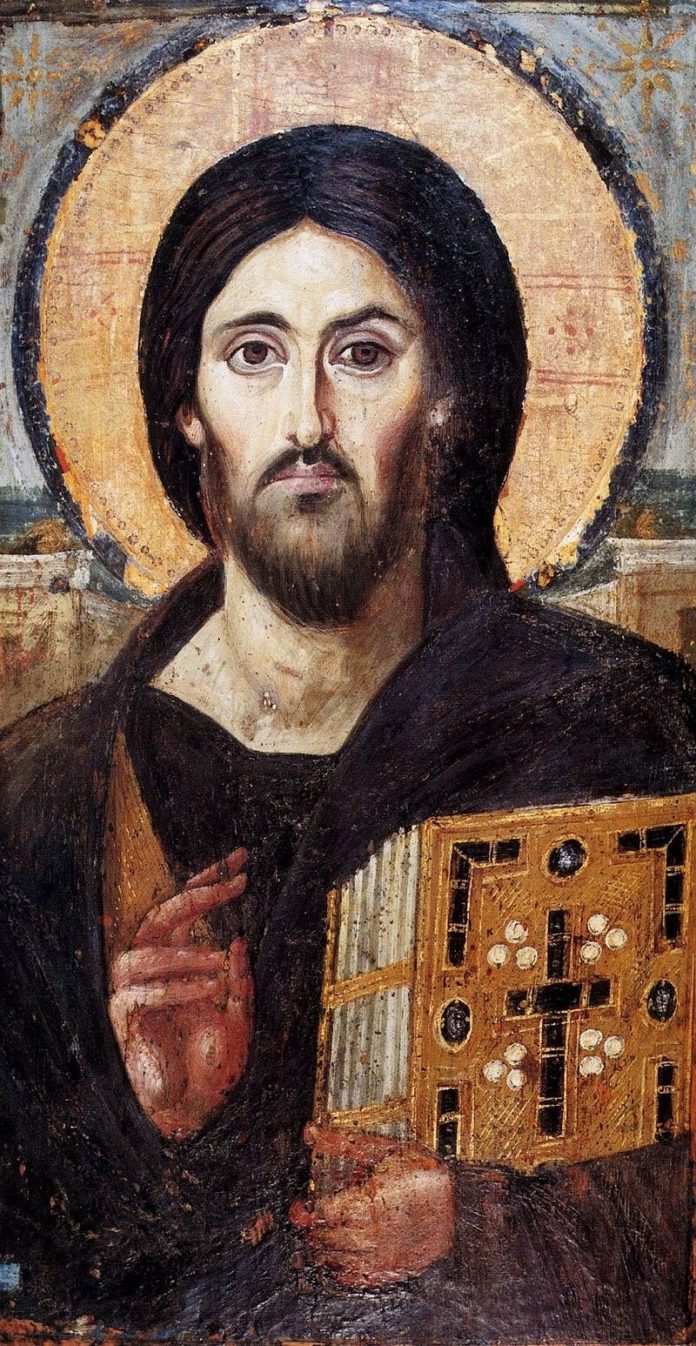 Why did science only grow in the West? Why not Egypt, India, China: great cultures with equally smart people?

Prof. Stanley Jaki studied this interesting question in his book The Savior of Science. There were many strings to his bow: doctorates in physics (studying under Nobel laureate Victor Hess) and theology, as well as being a Benedictine monk and priest.

Egypt: accepting too many truths

Egypt constructed the pyramids, yet Egyptian mathematics and geometry remained a practical art, with only a few tantalizing steps towards something more. They appeared to have a bit too much equanimity of mind toward the choice between true and false.

Hence Egyptologist L. Cottrell’s remark about the motley collection of views, often in brazen conflict with one other, that make up Egyptian religion:

“The impression made on the modern mind is that of a people searching in the dark for a key to truth, and, having found not one but many keys resembling the pattern of the lock, retaining all lest perchance the appropriate one should be discarded.”

India: in the cycle of existence I am like a frog in a waterless well

Ancient India was the place where decimal counting was born, including the positional value for multiples of 10 and for 0: clear talent.

They had an animistic view of the totality of existence: one image was the fathomless waters representing the body of Vishnu where, out of every hair follicle, a universe bubbled forth and broke up before long.

This image was just as inconducive to strict reasoning about the actual universe as was the breathing of Vishnu, supposedly regulating his body motions, including his perspiration that triggered the appearance of these bubble worlds.

The biological perspective demanded the riveting of one’s focus on the birth-life-death-rebirth cycle going on in nature with apparently no starting and end points, like a treadmill.

The sinister and stifling character of being trapped in a cosmic treadmill became fully evident when the Kaliyuga – the worst though shortest of the four ages constituting a full turn – did not give way about 300 B.C. to better times signalling the new golden age, Kritayuga, lasting four times longer.

Belief in the Yugas was retained even at an enormous price. In the Kaliyuga’s 1,200 years, each year was interpreted as a divine year (360 ordinary years) giving 432,000 years. This longer scale meant a drastic resignation to the “never-ending” presence of Kaliyuga’s chief characteristics: ignorance, poverty, and disease.

There was a standstill, a stillbirth, as far as science was concerned, as if nothing could come to its rescue… there was in store a resignation couched in complaint, however muted, and an unquenchable groping for salvation. In the Svetasvatara Upanishad the celebration of the science of the cosmic wheel’s eternal turns was coupled with the admitting no escape from it.

Joseph Needham, an avowed Marxist, was the chief modern expert on the history of science in China. To his own consternation and to the bafflement of many of his readers, he felt impelled to fall back on a theological consideration.

Its essence is the parting of the pre-Confucian Chinese with their erstwhile belief in an only God (Creator) and Lawgiver. Once this belief (for whose existence Needham saw convincing evidence in early Chinese lore) was replaced by a quasi-pantheistic identification of man and society with Nature writ large, the Chinese of old, so Needham argued, had an intellectual failure of nerve.

They no longer felt confident that their limited mind could grasp and control the laws of Nature because Nature itself was not subject to a Mind and Lawgiver who transcended it.

Seeing Jaki’s analysis of Egypt, India, China, doesn’t our race seem stuck? Our minds seem darkened, for thousands of years unable to think themselves out of the maze of ideas. We seem to need a Saviour.

Realism about this darkening of the human intellect is one of the attractions of Original Sin teaching.

“If we look back in history, I think it arguable that the growth of modern science owes much to the Jewish and Christian religions. Monotheism indicated a consistent and reliable universe and the creation an interesting one that should be examined. These were viewpoints out of which Western science could grow.”

It’s only when other cultures are studied that one notices there was something special in the intellectual air in the West: a freedom to think of a cosmos