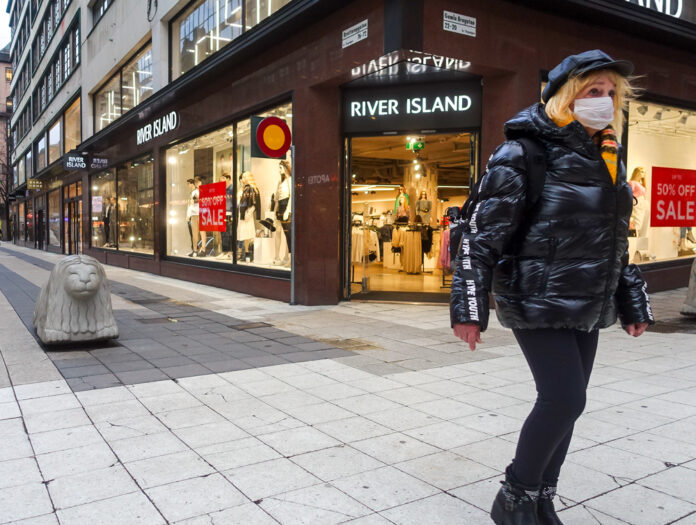 Now imagine your trusted family G.P. said you could never eat a cheeseburger again. Hanging out with friends at McDonalds, watching them dig in, might become a bit of a sore spot. In fact, soon you might need a new set of friends.

Years later his son inherits the practice and tells you it’s fine! Have all the cheeseburgers you want! Wouldn’t you be wondering at this contradictory advice? Who’s right, and are they really related?

If you’re finding 10 Commandments difficult, spare a thought for Jews keeping the whole Law of Moses… it has 613! Here’s one:

You shall not boil a kid in its mother’s milk – traditionally understood as God saying Jews should keep meat and dairy separate. So no cheeseburgers, for 3,000 years and counting. There are many other kosher food laws, e.g. not eating pork.

Other laws concern correct worship: how to construct the Tabernacle where God dwelt which became the Jerusalem Temple; which animals can be offerings for sin; and how an Old Testament priest should sacrifice them to God. Others concern moral behaviour, e.g. the 10 commandments.

After over 1,000 years of Jews obeying Moses’ Law, the Apostles decided that converts no longer had to obey it. That’s why we eat cheeseburgers and worship on Sunday, not Saturday.  How can God’s laws change? Shouldn’t one sign of the true God be consistency?

Partly, it’s due to God’s extreme generosity. He could have delivered us from the Evil One, then ruler of this world, by sending a powerful angel to trample Satan underfoot. Instead he sent one of the Trinity, One equal to Himself. This is much, much more than we deserved.

This generosity transforms things. The Temple used to be the physical place where God was especially present. But now that God walks his earth, it’s in his human body that Divinity is especially present, and his human blood is the sacrifice that takes sins away. What need then for the Temple, the Old Testament sacrifices of sheep or goats or the priests who offered them?

But how about the cheeseburger law: why was it there and why should it change? In Rodney Stark’s excellent book The Triumph of Christianity he gives one reason:

“Surprisingly, when sociologists took the trouble to actually go out and watch conversions take place, they discovered that doctrines are of very secondary importance in the initial decision to convert. One must, of course, leave room for those rare conversions resulting from mystical experiences such as Paul’s on the road to Damascus. But such instances aside, conversion is primarily about bringing one’s religious behavior into alignment with that of one’s friends and relatives, not about encountering attractive doctrines. Put more formally: people tend to convert to a religious group when their social ties to members outweigh their ties to outsiders who might oppose the conversion, and this often occurs before a convert knows much about what the group believes.”

Kosher food prevents a small monotheistic nation from being culturally assimilated by its pagan neighbours. Conversion works through social ties, and these are commonly begun when you share food with new people. If Jews can’t eat the same food they’ll tend to eat and live by themselves.

The Mosaic Law was a protective wall: social distancing, Old Testament style. But a wall works two ways. It also inhibits pagans from converting to Judaism.

By the time of Christ there were about 1 million Jews in Palestine, but another 8 million dispersed throughout the Roman Empire. The majority of these were Gentiles attracted by monotheism. After all, one all-powerful God makes a lot more sense than the Bronze Age soap opera of Zeus, Aphrodite & Co. (and who created them?) But this majority were “virtual” Jews known as God-fearers: they did not fully embrace Judaism because the food laws, marriage restrictions etc. would have distanced them from their friends and family. Half in, half out.

The infant Church is small in numbers and vulnerable. Suddenly all these God-fearers are told they can be full members of God’s people without having to leave their family and friends. It was like God had been stacking dry wood for centuries and now he had lit the spark: many joined.

The change was beneficial, but was it right? The Book of Maccabees describes Jews being tortured to make them eat pork. They died for the Law. Isn’t it unfair for God to then change the goalposts?

But if he hadn’t, only one small ethnic group would become children of God through baptism, with the vast majority of humanity outside for fear of separation from friends and family. Does that strike you as where God is leading the race he made?

When the Messiah commanded “Go into all the world and preach the gospel to the whole creation” it was time for a missionary religion. Like our Covid laws it was provisional, good to obey while there, but there for a purpose till its purpose was accomplished.

China on the Heart of the West