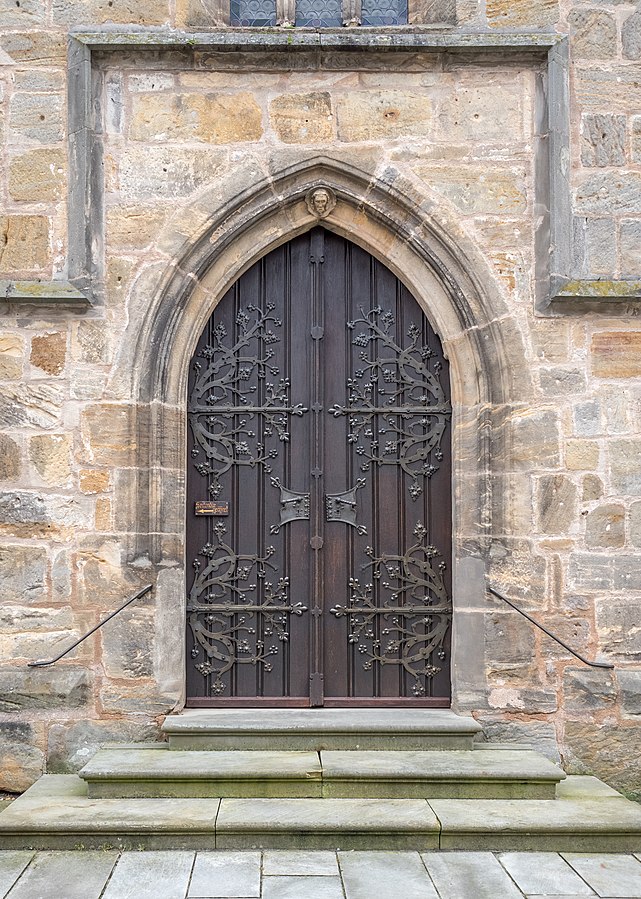 With the whole country now at level 5 restrictions in order to reduce the spread of Covid-19, Ireland remains one of the few places in the world where the celebration of the Holy Mass is no longer allowed. Others that share this standing are North Korea and Saudi Arabia. There is practically no other country in the world currently dealing with the outbreak that has prohibited public worship. The restrictions are unjustified, when compared to the relative freedoms that remain. This is true for Level 5 but was particularly egregious under Level 3 restrictions where the government firmly implied their disdain for the Mass and the faithful. There is little more that needs be said about this.

But there are a few important points. Firstly, it has become clear to all – believer and non-believer – that the expression of religious faith has fallen far down the list of priorities in Ireland. The lack of public protest at the denial of access to the Sacraments is indicative of the malaise that has affected the country. There clearly is not a public swell of anger at the denial of this important aspect of religious freedom. It has to be accepted that the religious are now in a minority in Ireland. But that is not reason for trampling on the rights of a minority. Minorities are the reason that rights exists. Majorities control democracy and minorities need to be protected from the majority.

Secondly, Mass is no longer an essential service in the eyes of a secularised government. Essential services are limited to the physical and sensual needs. Gyms are essential although people inside will be breathing heavily and forcefully expelling air out of their lungs in confined surroundings. Hotels can host breakfasts and dinners for innumerable residents in fairly tightly packed rooms with low ceilings – whereas much bigger Churches with high ceilings, almost no milling around and extensive distancing are not allowed. All retail shops and shopping centres may remain open. Services such as hairdressers, beauticians, barbers and opticians may remain open as essential services where people are in close and physical contact with each other. Schools are essential services with children and teachers confined to rooms much smaller than churches for much longer periods of time. People sit on public transport on journeys that last longer than the Mass in much closer confines than in a Church.

All these are more essential than Mass in modern Ireland.

The very idea of declaring the public celebration of the Sacraments, not least the Holy Sacrifice of the Mass, to be a ‘non-essential service’ points to the hostility held by the State against Christ and His Church. It underlines how the public square has been occupied by a wholly secular mindset where the transcendent is no longer of any concern. To declare the Sacred Mysteries, not least the Holy Eucharist, which is the “source and summit of the Christian life” (Lumen Gentium, 11) to be ‘non-essential’ is a grave offence against, God, the faithful and the Church, which firmly declares that “Any baptized person not prohibited by law can and must be admitted to holy communion” (Canon 912).

The regulations and recommendations of the State have resulted in an unacceptable disregard of this decree, denying the faithful unhindered access to the Sacraments, and the Clergy from the public execution of their spiritual obligations. It should go without saying that due worship of God our Creator and the salvation of souls not only constitute ‘essential services’, but according to our Faith are the most essential services. In France, the United States, Britain, Germany and Italy, amongst others, have pushed back on the closure of religious services.

Germany’s highest court, the Federal Constitutional Court, overturned a blanket ban on religious services during the coronavirus crisis, saying that exceptions could be granted if sufficient precautions were taken to avoid infection, thus requiring the German authorities to carefully justify any restrictions introduced on the basis of proportionality and effectiveness.

In Ireland, the constitutionality of the restrictions has not been tested because there has been no significant push-back on behalf of the faithful from either lay or religious groups. There has been general acquiescence to government guidance and it is not clear whether there is even enforceable legislation in place that can be challenged. Unless Churches stay open to force the government’s hand and stand up for the right to public worship and religious freedom, there is little the laity can do to support.

The challenge to constitutionality comes from the fundamental rights of Irish citizens laid out in Articles 40-44 of Bunreacht na hÉireann. These fundamental rights and constitutionally guaranteed freedoms include the right to free profession and practice of religion (Article 44.2.1), and the right of every religious denomination to “manage its own affairs” (Art 44.2.5).

Article 44.1 firmly declares that: “the State acknowledges the homage of public worship is due to Almighty God. It [the State] shall hold His Name in reverence, and shall respect and honour religion.” Free practice of religion is “subject to public order and morality” only, neither of which are being breached by holding Mass in a normal and orderly fashion at the current time.

As Constitutional law takes precedence over all subsequent legislation enacted by the State, there can be no doubt as to the constitutional right of the faithful to worship the Lord in public, to attend religious services, and for the Church to “manage her own affairs.”

Even if, considering the current political climate, the State had proposed to enact legislation rather than guidance or recommendations, under the pretext of an ‘emergency’, the Constitution clearly affirms that “emergency legislation” may only be passed during times of war and armed rebellion (Art 28.3.3). This does not apply to the current situation.

It is from this constitutionally protected stand-point that the Church authorities in Ireland ought to make a their own independent and transparent decisions, in communion with the faithful, as to whether it is necessary to cease public worship. The Church authorities should assess religious services as essential and assess independently whether it makes sense to cease public worship especially considering other above-mentioned essential services are being carried out.

In the papal encyclical Sapientiae Christianae: On Christians as Citizens, His Holiness Pope Leo XIII considered this very issue in the late 19th century, instructing the faithful accordingly “For, instances occur where the State seems to require from men as subjects one thing, and religion, from men as Christians, quite another; and this in reality without any other ground, than that the rulers of the State either hold the sacred power of the Church of no account, or endeavour to subject it to their own will. Hence arises a conflict, and an occasion, through such conflict, of virtue being put to the proof. The two powers are confronted and urge their behests in a contrary sense; to obey both is wholly impossible … It is a high crime indeed to withdraw allegiance from God in order to please men … or, under pretext of keeping the civil law, to ignore the rights of the Church.”

Dignitatis Humanae, sums up: “The freedom of the Church is the fundamental principle in what concerns the relations between the Church and governments and the whole civil order.”

Catholics must never seek to appease a secular state and government, even less compromise the Church’s teachings and doctrines in the hopes of being spared temporal punishment, especially if such punishment is limited to a wagging finger or the sneer of a secular zeitgeist. The Church of course may arrive at the same conclusions as the State and decide that it is necessary, in the interest of public health, safety and the common good, to restrict public worship temporarily. But the Church should reach this decision independently, and as a last resort. To be avoided at all costs is to give the impression that the Church itself considers the Sacraments, the obligation of the Holy Mass, to be non-essential. The impact of such a perception is already clear from the Iona Institute commissioned poll that points to around one quarter of Mass goers saying they are unlikely to return to Mass.

In the UK, Prime Minister’s Questions, the Labour leader asked: ‘One question is now screaming out: is there a scientific basis for the 10 p.m. rule (for closing pubs)? The public deserve to know and parliament deserves to know. If there is a basis, why do the government not do themselves a favour and publish it?”

The same question should be asked, if not by opposition, by the Church and the faithful, of the restrictions imposed on public worship. After months of good behaviour, hard work by clergy and lay making Churches safe for worship, with individuals restricted from receiving Communion on the tongue, socially distanced, without Holy Water, the position of the secular authorities is a snub to the Faith and the faithful. In Scotland, bishops say the Catholic Church in the country has been “meticulous in controlling infection and ensuring the safety of all those who cross the threshold” of a church building in the country, and public worship can continue safely, even during a “second wave” of the pandemic. With no scientific evidence at hand to justify the restrictions in Ireland a priori¸ while at the same time enabling much more risky activities, and where no outbreaks have been associated with public worship, the position is untenable if challenged.

So, why is no one challenging?

The Legion of Mary