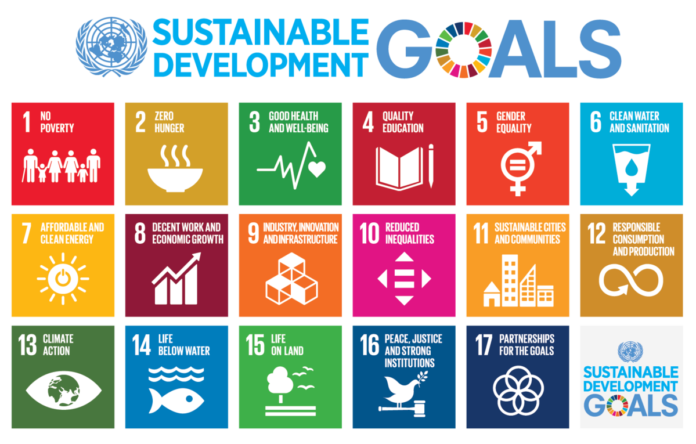 Truth, which became Incarnate, cannot be served by a lie. Early in the Church’s history, she had to refute opponents, both internal, such as the Gnostics, and external, such as the pagan cults, who traded in mythical stories. They employed these myths to provide an account of human reality, and the forces that controlled the trajectory of human existence. Of course, they were fictionalised tales and whatever fragments of truth they contained were disfigured by the fantasy of their creators.

However, one would be gravely mistaken to think that myths are solely a feature of a bygone era. Mythical explanations are alive and well in our modern world, and there is none more pernicious and pervasive than the myth of progress. My attention has been particularly drawn to this in the light of on-going discussions about the impact of Covid-19 on our world. There have been countless remarks about the effect on human progress, which has been stalled, or pushed back. While the proponents of such views allow that one may dispute the degree to which this has occurred, there appears in such remarks an unquestioned presentation of human history, especially recent history, as one of progress and advancement.

Anyone who thinks the twentieth century represented human progression needs to explain himself to the countless millions of aborted infants, victims of the Shoah and Hiroshima, displaced persons, trafficked women and children, and innumerable other victims of man’s “advances”. Progress in science and technology in themselves, and certainly when bereft of a concomitant moral dimension, does not constitute human progress.

However, the falsehood of this myth runs deeper than the omission of incompatible data, but in the misconstruction of those developments that it does present as evidence of human progress. Often the campaigns of human development are presented as projects to eradicate whatever ails human society, be it a particular disease, child poverty, homelessness, unemployment, racism etc.

The manner in which secular foundations and entities such as the U.N. present their projects would make it seem as if with enough medical breakthroughs, scientific ingenuity, economic restructuring, education and bureaucratic management, we can create a world free of sorrow and human suffering. We are not there yet, but the ideal human society lies just out of sight, over the horizon of history, and all it requires is that we reach out and grasp it.

Progress can only ever be measured by the end, and if the end presented is a mythical reality, then the progress too participates in reality to the same degree. Well, the end presented by the prophets of human progress is no more real than Marx’s worker’s utopia. In theological terminology, it is an “imminent eschatology”; an attempt to find the salvation of man from the curse of his suffering within the confines of history.

To think that Christian efforts in healthcare, education or economic development are simply aimed at “building a better world” is to fall into the same trap as the pre-Pentecost disciples: “Lord will you at this time restore the kingdom to Israel” (Acts 1:6). The Christian horizon does not terminate on a worldly plane but transcends it. Surely no Christian thinks the Kingdom of God is to be found in a far-off country? Well, neither is it to be found in a far-off point in history, regardless of how much we achieve the goals set forth in U.N. plans for human development.

Without denying the harm inflicted by the Covid-19 virus, Christians must not allow their understanding of its place in the human narrative to be determined by secular commentators. It is the Christian’s call and gift to view all things with the eyes of faith, which enables him to see through the myths spun by mere men.

In this regard, the Old Testament accounts of the suffering of the Israelites is illuminating. When they had broken the Covenant, and disregarded the prophets, it was suffering alone, collective suffering as a people, which awoke them to the error of their ways. Repentance and conversion to Him was then to be accounted as progress. One may be “advancing” along a road, but if it is the wrong road, one only makes “progress” when one returns to the right path.

For all its sorrow and suffering the present crisis is an opportunity to discover again the truth of the Cross and the divine science wherein our true hope of salvation lies. It is a reminder to society of man’s vulnerability, his powerlessness in the face of that great enemy, Death, and prompting him to seek again that God upon whom he depends for true salvation and fulfilment.