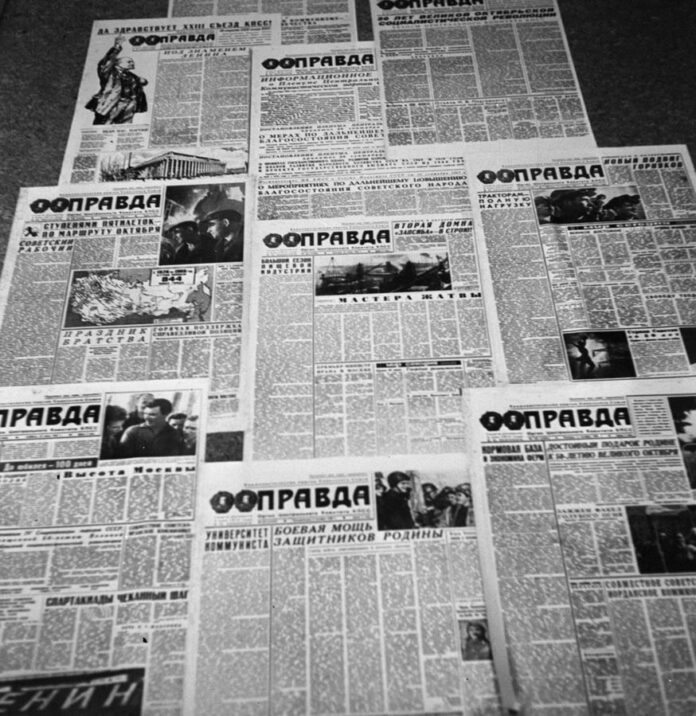 The crisis is hitting the news hard, but it should be difficult to justify an exemption from restrictions for places of wordsmithing.

In April, the Council of Europe of released a statement underling the importance of a free press in times of a pandemic. It is of vital importance, they say, “to help us understand the COVID-19 crisis, ways to protect ourselves and our families and wider implications of the outbreak, as well as to evaluate the responses of our governments and the global community. The crisis intensified the need for people to be able to access reliable news that they can trust …”

The CoE statement claims “Now, more than ever, we need reliable journalism, resting on the standards of professional ethics, to keep the public informed and to scrutinise the measures taken in response to the global health threat. We need accurate information, including in-depth research by science journalists, to counter rumours and disinformation that could lead to panic.”

It concludes “freedom of expression, media independence and open deliberation, rather than information control, are the core principles underlying European democracy.”

Given the adherence of mainstream media journalists in Ireland to supporting and buttressing the position of Government since the outset of the crisis, it is unclear whether freedom of expression and open deliberation is supported by the media in Ireland. The absence of independent science journalists scrutinising government positions has been a gap that has enabled a one-sided perspective be presented while alternative approaches such as those in Sweden have been shot down.

Government and NPHET statements, such as that in March stating Ireland would have 15000 cases by the end of the month were met with no scrutiny and the fact that this did not come to pass was not even observed. The failure of the predominant  journalistic endeavours to predict the catastrophic toll the virus would take on nursing homes despite evidence from other places and minority voices warning of this contributed to the a death toll that comprised of a majority of care home residents. The approach of simply repeating the statements of Government and NPHET as journalism does little more than amplify the voice of Government at a time when scrutiny is needed. The failure of journalism to clarify the deliberate obfuscation between health guidelines and law is of particular concern.

It is true that a minority of journalistic voices have been protesting loudly at the application of restrictions in Ireland and presenting alternative viewpoints. But it hardly seems appropriate that any institution should be allowed a special position in the matter where that position is used to support information control rather than facilitate open deliberation and a plurality of voices.

While the Irish Times may claim the right to freedom of public worship does not justify protection, it is also increasingly difficult to maintain the argument that there is a public value of certain members of the ‘free press’ in Ireland when weighed against the reality that carrying out the tasks of physically printing government soundbytes risks transmitting the virus. Printing and touching the papers carries risk in the preparation and distribution. Also, given that the virus can survive on paper surfaces for a long time, heightening the risk of community transmission, surely the risk is greater than opening a Church for public worship: with no public benefit.