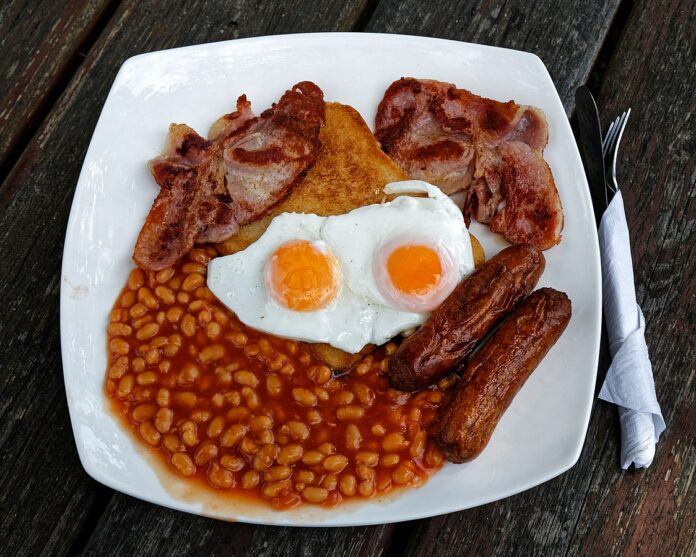 Last Saturday, I stayed in a hotel in Dublin. I got up for breakfast and ate in a crowded room of over eight other diners. The ceiling was quite low. There was not two metres space between everyone. There was little or no ventilation. Lots of people were walking around. I ended up staying there for over an hour. I enjoyed the food. I had nice coffee. I left and I could not go to Mass. Apparently it is too dangerous.

The United Nations celebrates a lot of silly days. October 1st was International Day for Older Persons. What a silly day. But these things make people feel better about themselves. Instead of doing anything practical, they can rest easy that the elderly can feel good about having an international day. It will make up for the way they were forgotten about as the covid-19 pandemic spread across the world. It will remind them how important they are as figure out how to make it lawful to help them to kill themselves. Thank you to Deputy Peter Fitzpatrick who reminded the rest of the Government “Today, October 1st, is the United Nations International Day for Older Persons. It is a very sad thing that we are debating a Bill about ending life rather than talking about assisting and enriching life on such an important day.” It is a pity the Tanaiste, Health Minister, and Justice Minister – as well as Sinn Fein, Labour, the Greens, S-PBP etc did not listen.

By the time you read this, hopefully Amy Coney Barrett will have been confirmed as the 9th Supreme Court Justice in the United States of America. A devout Catholic, a mother of seven, who has been accused of having the dogma living loudly in her (it is meant as an insult but it is not at all), will be Donald Trump’s third Supreme Court appointment. For the first time in a long time it looks like there could be a significant majority on the bench that share what may be described as ‘conservative’ positions. After decades of judicial activism in shaping the law of the United States, maybe, just maybe, there will be a bit of common sense. In the meantime, Amy Coney Barrett will have to demonstrate a thick neck as the tolerant, reasonable, caring progressives attack her faith, her family her adopted children, her looks, her dress sense, and any other thing they can find to try to prevent what the fear most: a court that may just undo Roe vs Wade. 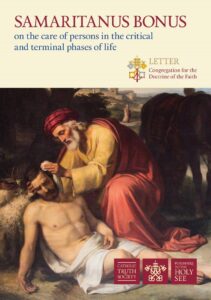 Shortly before Pope Francis signed his newest encyclical, Fratelli Tutti, the Congregation of the Doctrine of the Faith released, to very little public acknowledgement, “Samaritanus bonus” (the Good Samaritan): on the care of persons in the critical and terminal phases of life. And what a bonus it was, especially for us here in Ireland as the establishment looks to implement yet another anti-life bill into the country. Unfortunately, gone are the days when the news in Ireland used to report on these important Church documents with rich commentary for society. Once, it was news. More recently, it was to rail against the Church. Now they just ignore it.

Cancel Culture should be cancelled