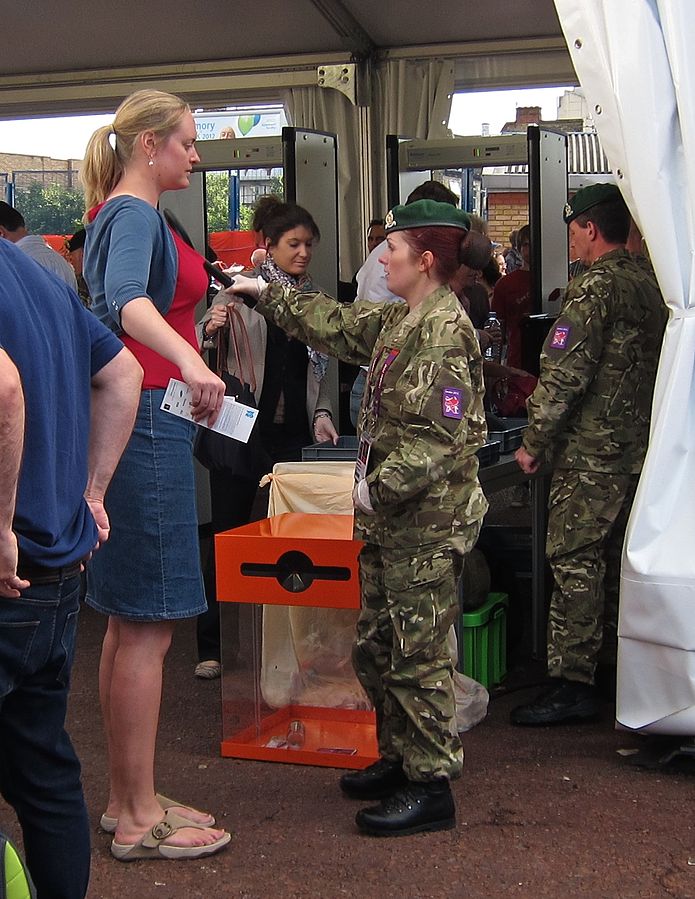 The world has been at war with COVID-19 for a number of months now, adding lockdown to restriction in the hope of eradicating the virus. While concern for social health and especially for society’s most vulnerable members, who are disproportionately affected by the virus, is in itself laudable, does there come a point where things have simply moved too far? Is everything to be sacrificed at the altar of safety? As a society, we have reached a time of decision with the rollout of the controversial Health Passport Ireland.

Health Passport Ireland (“HPI”) is a smartphone application developed by the ROQU Group. The app’s main feature is to assign a status of green, amber or red to a person, based on COVID-19 testing (or lack thereof). From material currently available, it appears that the taking of a vaccine and recent whereabouts will also be taken into account in the designation of a status.  HPI is currently being tried and tested at several locations around the country, notably at Tallaght Hospital where the process is being monitored by the HSE, with the knowledge of the Department of Health.

The application is problematic for a number of reasons. Firstly, HPI has the potential for collecting a large amount of personal data. Although the ROQU Group are adamant that no private information will be shared, could this not change if a further emergency is declared? There is a risk that such information could be used by the government or insurance companies in a way in which it was not initially envisaged.

Secondly, if HPI is widely adopted by the government, it is easy to predict that non-compliance with testing or vaccination requirements, or even a system malfunction, will affect the travel, employment or recreation opportunities of the population. An amber or red HPI status could mean that you do not get to fly, are refused entry into the office or are turned away from Croke Park on the day of the All-Ireland. Even though you are not carrying the virus.

Moreover, do our current COVID-19 figures even begin to justify such an intrusive regime? As of the 23rd of September, there are 88 confirmed cases of the virus in Irish hospitals, with 16 patients requiring intensive care. Ireland also has the joint lowest COVID-19 death rate in Europe (7th September).   Is there a need for such constant monitoring?

Some of these concerns were put to Robert Quirke, CEO of the ROQU Group, by Niall Boylan in a September 11th interview on Classic Hits FM. Boylan asked if HPI would give the government ‘too much control’. Quirke took the approach that if you do not have COVID-19, then you will have nothing to fear. He dismissed people critical of HPI as those being fed up with COVID or “people who do not believe there is a virus”. Boylan also questioned Quirke on the consequences of refusing a vaccine – would such people be affected by restrictions? Quirke again dismissed such concerns, stating that this will not be an issue “for the 99.9% of people who will take the vaccine”. Overall, the interview with Quirke gives the impression that the application will not affect your life as long as you ‘play ball’ – submit to the testing, vaccination and whatever other demands that HPI places upon you.  This is a dangerous idea in a free and democratic society.

Meanwhile, HPI is eerily similar to another system already in place – the ‘Health Code’ currently in use in China. This application also assigns people a colour code based on factors such as their travel history, being around potential COVID carriers and time spent in areas which suffered an outbreak. The application also includes a QR scanning system, where a person needs to scan in with their phone in order to enter apartment complexes, shops or workplaces (The HPI website also mentions a ‘HPI Scanner App’. No further information on this is available).

The Chinese system is ruthlessly enforced. “Sometimes it feels every transaction – even entering a park – is subject to government approval” wrote Don Weiland, a journalist who experienced the Chinese COVID-19 regime first-hand (Financial Times, 7th May). “The codes are everywhere. They hang in the entryways of most restaurants, shops, malls and banks. Even Bejing’s narrow alleyway neighbourhoods, called hutongs, require them to gain entry”, lamented Weiland. He also described an incident where he was refused at a taxi because his application showed a ‘green code’ from a different Chinese province than the one he was currently staying in. He was also in a situation where a glitch in the system gave him an unintended ‘code yellow’ – this still prevented him from leaving his hotel.

In light of the above, it is worth noting that on May 8th 2020, a number of Catholic bishops (including three Cardinals: Cardinal Joseph Zen Ze-kiun, Cardinal Janis Pujats and Cardinal Gerhard Muller, former prefect of the Congregation for the Doctrine of the Faith) issued an appeal to all people of good will regarding COVID-19. The document notes that  “under the pretext of the COVID-19 epidemic, the inalienable rights of citizens have in many cases been violated and their fundamental freedoms, including the exercise of freedom of worship, expression and movement, have been disproportionately and unjustifiably restricted”. The bishops urge governments “to ensure that forms of control over people, whether through tracking systems or any other form of location-finding, are rigorously avoided (…) citizens must be given the opportunity to refuse these restrictions on personal freedom, without any penalty whatsoever being imposed on those who do not wish to use vaccines, contact tracking or any other similar tool”.

The bishops also reminded their flock that “it is morally unacceptable to develop or use vaccines derived from material from aborted fetuses”, which is sadly an issue with some of the vaccines currently being researched.

HPI is ominously looming over the horizon and it will be up to people of good will here in Ireland to resist it. The benefits of HPI are far outweighed by its drawbacks, which are evident from similar systems already in use abroad.