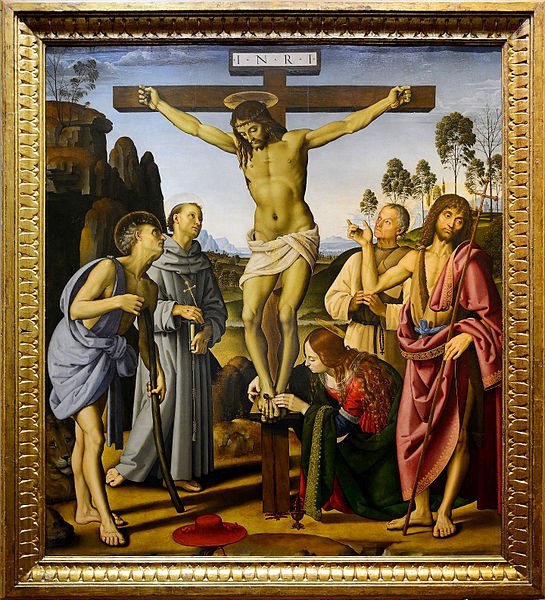 How wonderful it would have been to have walked into the palm-strewn streets of Jerusalem alongside Jesus, with His exuberant followers 2000 years ago. The celebration of Passover was imminent. Would one have detected the tears on the cheeks of Mary of Magdela, devoted reformed friend of Jesus? Would one have seen the haunted look in the eyes of the Virgin as she looked towards Calvary?

Let us go forward to Spy Wednesday. The joyous atmosphere surrounding Jesus must have worried the local Sanhedrin. They conspired to bring an end to His popularity.

Following the Passover meal in the upper room the next day, Jesus’ institution of the Eucharist and furtive departure of Judas Iscariot, Jesus repaired to Gethsemane, not far from the Cedron river. Night was closing. This garden was small – 100 paces by 140 – and surrounded by a three-foot wall. He asked three of His disciples to stay awake with Him. They sheltered in a cavelet of red-stone in the garden … and slept!

Shortly, the cohort of captains was heard trooping from Mt Moria led by a low-browed man anticipating his silver. Following the kiss which would for posterity be associated with treachery, Jesus asked benignly, “Friend, wherefore art thou come?”

Via the Sterquinilian Gate, our Saviour was taken, first to Annas – and then to Caiaphas – and questioned until morning. Simon Peter tried to blend in but was recognised. He denied Jesus three times before cock crew. The hierarchy of the Sanhedrin sought Jesus’ death for claiming that He was God. However, this penalty was only available through the Roman governer, Pontius Pilate.  Jesus was taken to Pilate and bound to a marble pillar – a portion of which is now in the Church of Saint Praxedes in Rome.

Following interrogation, Pilate could not find Jesus guilty and suggested an amnesty for him – an offer rejected in favour of the criminal, Barabbas. Pilate capitulated to the crowd, had Jesus stripped and flogged with leaded whips. As ‘jeer’ at His claim to regality, a thorny crown was fashioned from the rhamnus bush that now bears the Linnean designation, paliurus spina-Christi, and thrust on Jesus’ head.

Jesus was a pitiful sight as he, almost blinded by his own blood, was forced to carry the wooden cross through the Judiciary Gate and on to Calvary. As he staggered along to vile insults, a woman made her way through the crowd. This woman, remarkably beautiful, exuding virtue – seemed totally absorbed in unutterable grief. She was pale, and her eyes, which had no more tears to shed, cast a grief-stricken look upon the wounds of our Saviour. She glided through the crowds who made room for her, possibly by an instinctive feeling of pity and sympathy… ”Poor Mother.”

She did not hear the insults and, as she got nearer to her Son, she only had eyes for Him. Only when they pointed lances at her breast did they see lightning flash from her fixed and piercing eyes. Those eyes held an expression of such sorrowful grandeur and cool contempt for death that the soldiers, lowered their weapons.

She stooped to pass her hand over the dirtied forehead of her Son. Her very existence with the living, at this stage, was through His Divine support. Under the weight of the cross, he managed to utter one word, “Mother.” As she heard that beautiful word the Virgin felt a piercing pain through her heart. She fell onto the ground stained by the blood of her Son.

She was escorted by ‘the most loved Apostle’ and Mary of Magdela to witness the Sacrifice which would become the most recognisable icon, the Christian Crucifix. It became so because of what was discovered two mornings later – an empty cave-tomb and the glorious Resurrection.