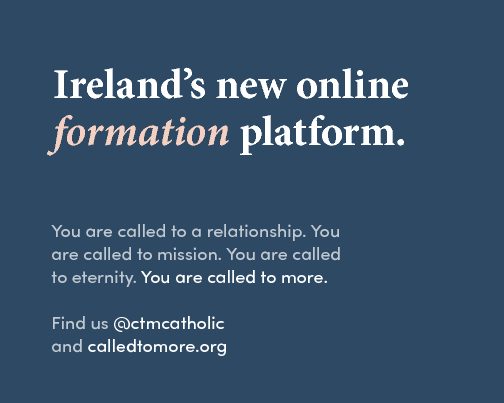 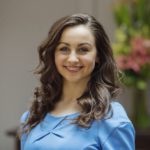 Ireland is currently facing an array of crises: housing and coronavirus immediately come to mind. But there is another type of crisis that has largely been ignored and, from a Catholic standpoint, is arguably most crucial: the crisis in catechesis.

Barna, a reputable research firm in the U.S., conducted the report “Finding Faith in Ireland” in 2017 to explore the shifting spiritual landscape of teens and young adults in the Republic of Ireland. The research found that while 70 per cent of Irish youth identify as Christian (60 per cent Catholic specifically) and 89 per cent have attended church at some point, 63 per cent of Irish youth qualify as Christian in name only. That is, they identify with a religion whose content and claims they disagree with.

According to the report, only about half of youth in Ireland agree with any of the teachings in the Apostle’s Creed — resurrection of the body/life everlasting ranking lowest at 15 per cent. Less than one-third of Catholics trust that Jesus can understand what their lives are like today and 24 per cent believe He can speak to them in a way that is relevant.

“Minding your own business” is a moral value many Irish Christian youth have adopted. Only 37 per cent personally feel a responsibility to share their faith with others. As one young man said: “I know a lot of teenagers who put genuine effort into hiding the fact that they are Christian.”

Ireland’s young people were described as “lost” and “curious” in the report. While Christian respondents indicated a muddled understanding of core Christian teachings, 71 per cent of young practising Christians in Ireland still want to find a way to follow Jesus that connects with the world they live in.

So, how do we address this crisis? How do we help young people marry their appetite for faith and identification as Catholic with their lives in the world? I believe the answer is simple: better catechesis. The main obstacle? The Catholic Church has to keep up with the times.

Of course, I do not mean Her teachings should change. But She does need to present Herself — professionally — on modern mediums. That means YouTube, Facebook, Instagram, Spotify, and more. It means a team of talented people, hours of hard work, countless meetings, and scrutinous details. What if I told you this was already in motion?

A small team and I have recently launched calledtomore.org — an online formation platform for young Irish Catholics. We are producing articles, podcasts, and soon videos to clearly and professionally communicate the Catholic faith in the digital space.

Formation is critical to the revival of the Catholic faith in Ireland. The faith cannot survive on rote religion, nominal Catholicism, and treating Church as a place for Sunday only. Our goal is to help young people understand their faith, go deeper into relationship with God, and be better equipped and empowered to spread the Gospel.

We want to send well-formed Catholics into the world to carry out their apostolates, follow their vocations, and rebuild the Church. We want every person to see that they are called to know, love, and share God in this world and eventually to live with Him forever in Heaven. We want to provide a place where people can learn more about and be reminded of this call every single day.

Contributors to Called to More include Fr Conor McDonough OP, Fr Gavan Jennings, Dominic Perrem, Gerard Hanley, and journalists Rachel Sherlock, Ben Conroy, and myself. Everything we produce is homegrown from Ireland, free to access, and high in quality.

Contrary to the picture some people paint, there is a strong appetite for faith in Ireland. With the power of the internet and social media, we can make the wealth of knowledge and beauty in the Catholic faith accessible and attractive to people today. With this, we can begin to restore a “lost” and “curious” generation.

Whether you have always been Catholic or have never prayed in your life, I encourage you to join us.