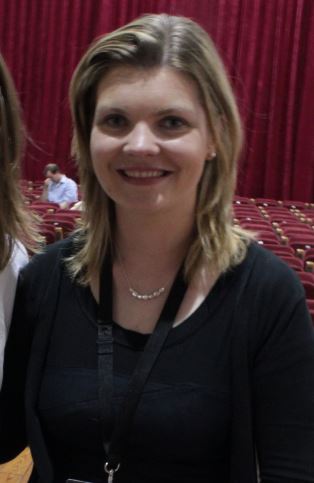 The latest Department of Health figures showing that 6,666 abortions took place in Ireland in 2019 is a devastating result. When added to the number of Irish abortions which took place in Britain in the same period, the figure surpasses seven thousand.

It represents a more than doubling of the abortion rate in 12 months, thanks entirely to repeal of the 8th Amendment and the legislation voted on in the Dáil in 2018.

News of the massive increase in Ireland’s abortion rate received scant media coverage. Thousands of extra abortions would not fit well with the false narrative pushed by pro-abortion campaigners and journalists that abortion would be ‘safe, legal and rare’ if repeal happened.

It’s a cosy state of affairs that journalists can simply bury any news story that doesn’t suit their agenda, knowing that for the most part the public will be none the wiser. Corrupt is an equally applicable word to ‘cosy’ in the circumstances as many abortion campaigners knew that the abortion rate would soar. They knew they would have little to worry about as their friends in the media simply wouldn’t report on it. This is precisely what has transpired.

Campaigners and politicians constantly repeated the line before the referendum that where abortion is legalised the number of abortions decreases. It never made any sense as a line, but they kept trotting it out in the hope that voters would fall for it through repetition. Sadly, many voters did.

All we can hope for now is that some of those same voters are having second thoughts about how they cast their vote.

Before the referendum, senior politicians like Simon Harris were on the airwaves every day trying to cajole the public into voting for repeal. He tweeted so often on the subject that it became a national talking point. Yet, when the latest figures emerged, he had nothing to say.

It says a lot about our country at present when a senior member of government who campaigned day and night for repeal, staking his career on the outcome, can also lie low and not be called on by the media to say a word, even when the opposite of what he claimed would happen actually happened.

The abortion referendum in 2018 was never about introducing abortion in ‘hard cases’ or about protecting women’s lives. It was always about introducing a regime that would permit abortion on demand. Few thought that within a single year the evidence would be there for all to see.

There will be attempts made by abortion supporters in the months ahead to settle on an agreed narrative to make sense of the latest figures. Looming large will be claims that there was actually no increase in the number of abortions at all – that women accessing abortion pills online disguised the real numbers in previous years. Let’s take this example – even if 2,000 extra abortions had been occurring annually that were unaccounted for because the abortion pills were bought online, it would still not come close to explaining the massive jump in abortions from 2,879 to 7,041 in a single year.

We owe it to mothers and their unborn babies not to let the political spin go unchallenged. Voters were misled and lied to every step of the way during the referendum campaign in 2018. It is the responsibility of every pro-life person to play their part in getting the word out to friends and family, that paints a true and honest picture about the kind of abortion regime that has taken hold in this country.

The government’s promotion of abortion using taxpayers’ money has to end. It is time for politics to give way to an open and honest debate about the brutal reality of Ireland’s new abortion law.

None of this will be achieved easily but if we work together, we will get there eventually, and hopefully much quicker than appears possible at this remove.

Denise Kelly is a spokesperson for the Pro Life Campaign